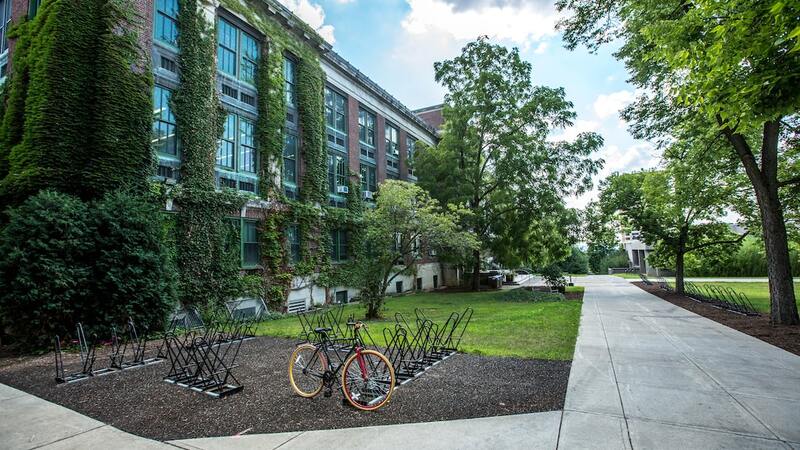 Campus by Ryan Jacobson is licensed under Unsplash unsplash.com

The Sunshine State is leading the way in education reform. Florida recently enactedlegislation that increases transparency on campuses and redirects our public colleges and universities toward expanding knowledge and forging citizens rather than appeasing partisan interests and accrediting agencies. The state’s institutions of higher learning will now be far less inclined to act as ideological training grounds, discriminating against individuals and groups because of certain views and beliefs.

However, state legislators still have work ahead of them. They must develop and pass laws that immobilize and dismantle Bias Reporting Systems (BRSs). Increasingly prevalent on American campuses, BRSs are a major threat to First Amendment Rights. According to a report from Speech First, there has been a 200 percent increase in BRSs over the last five years alone. Of the 820 colleges and universities the organization examined, more than half currently have BRSs in operation.

BRSs are meant to monitor, investigate, and discipline students for “bias incidents.” Students are encouraged to submit anonymous reports on one another for anything they believe fits this description. One easily understands why they quickly go sideways: “bias” is entirely subjective, and colleges and universities often define it as anything a student happens to find “offensive.” Essentially, BRSs turn students into informants, incentivizing them to snitch on each other to carry out personal vendettas and grievances. Due process and the essential exchange of ideas are, more often than not, the victims.

Speech First, the organization mentioned above, sued the University of Central Florida in February 2021, contending that the university’s BRS (the “Just Knights Response Team”), violated foundational free-speech rights. The Eleventh Circuit Court of Appeals ruled in favor of Speech First stating that the BRS does chill student speech and leads to self-censorship because “No reasonable college student wants to run the risk of being accused of “offensive,” “hostile,” “negative,” or “harmful” conduct—let alone “hate or bias. Nor would the average college student want to run the risk that the University will “track” her, “monitor” her, or mount a “comprehensive response” against her.” This past September, UCF settled, agreeing not only to eliminate its BRS and pay Speech First $35,000 in fees, but also to modify other campus policies to protect students’ First Amendment rights.

Campus by Ryan Jacobson is licensed under Unsplash unsplash.com