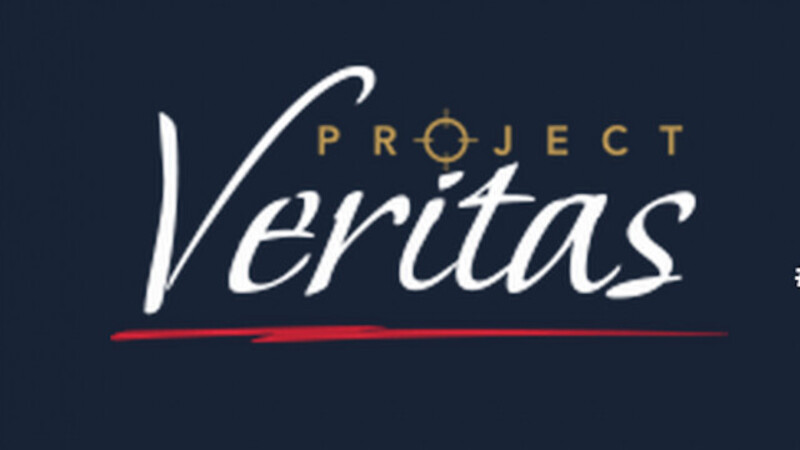 Twitter reinstated the account of the undercover investigative news outlet Project Veritas, as the social media platform continues to lift bans on accounts under the new ownership and management of billionaire Elon Musk.

Veritas tweeted on Sunday, for the first time in nearly two years, a post thanking Musk for "standing up for real investigative journalism."

Twitter suspended Veritas' account in February 2021 for allegedly posting private information about Facebook's vice president of Integrity. The account of Veritas founder James O'Keefe is still suspended as of Monday.

Veritas, which has over 920,000 Twitter followers, plans on mark its reinstatement by publishing a video on the platform of a federal whistleblower talking about what happens to unaccompanied children crossing the U.S. border.