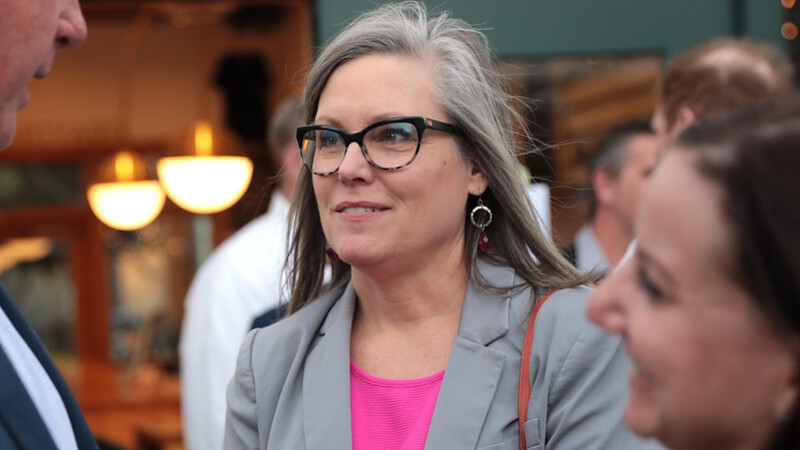 The last time this happened was in the early 2000s: Arizona voters put Democrat Janet Napolitano in the Governor's Office and elected a majority of Republicans to the Legislature, forcing the opposing parties to work together.

Clashes became the norm, and Republican lawmakers often were left with sore feelings from the sting of her veto pen.

History is resembling itself with the election of Gov. Katie Hobbs, a Democrat whose politics are left of Napolitano. In her four years as secretary of state, Hobbs has fought with conspiracy theorists in the Legislature and state Attorney General Mark Brnovich over election procedures. As governor, she'll begin her first term with a Legislature that has maintained the same one-vote majority in both the Senate and House as it had last year, but with more Republicans who identify with constitutional conservatives and the Trump wing of the party.

Hobbs already has miffed some GOP lawmakers with the ink on ballots barely dried, saying the same week that the vote count sealed her victory that she would call a special session to get rid of the state's pre-statehood abortion ban as one of her first actions. She also told a reporter she would take a "hard look" at possibly defunding the state's Border Strike Force and removing the shipping containers that Gov. Doug Ducey ordered placed as barriers on the state's southern border with Mexico.