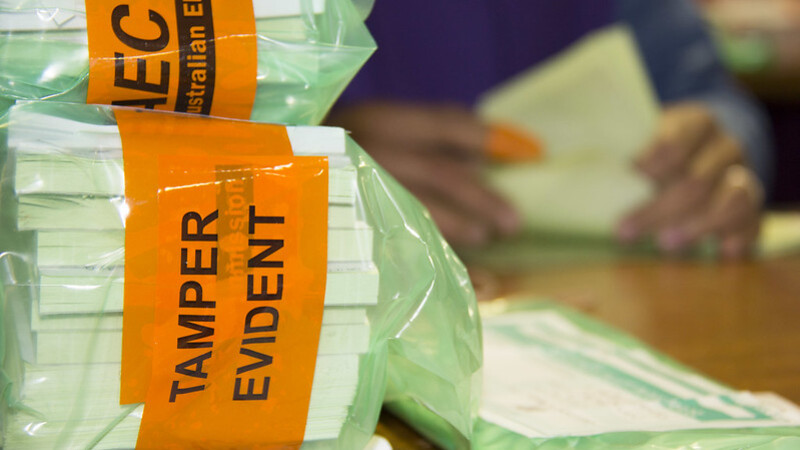 Northern Kentucky legislative results were slow coming on Election Night, but some races turned out as expected.

Perhaps, the two biggest races were the open Senate seats in the region — Senate District 20 and 24.