Republicans lead in majority of Alaska House seats, with potential for more 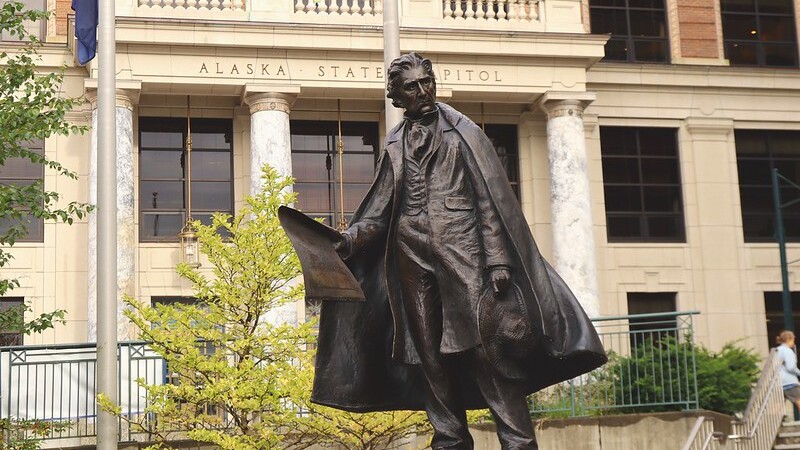 Republicans led 21 of the 40 races for Alaska state House seats in preliminary results early Wednesday morning and have a chance to take additional leads as more votes are counted and ranked choice sorting takes place.

The results increase the chances that Republicans will take over the House from a multipartisan coalition that has controlled it since 2017, but that remains uncertain.

Republicans filled a majority of the House’s seats throughout the past six years, but divides within the Republican ranks caused some members to leave the Republican caucus for the coalition, allowing it to survive.

Tens of thousands of absentee and early votes remain to be counted. If a race has no candidate with a majority of votes, it uses ranked choice voting, and the final sorting will not take place until Nov. 23.