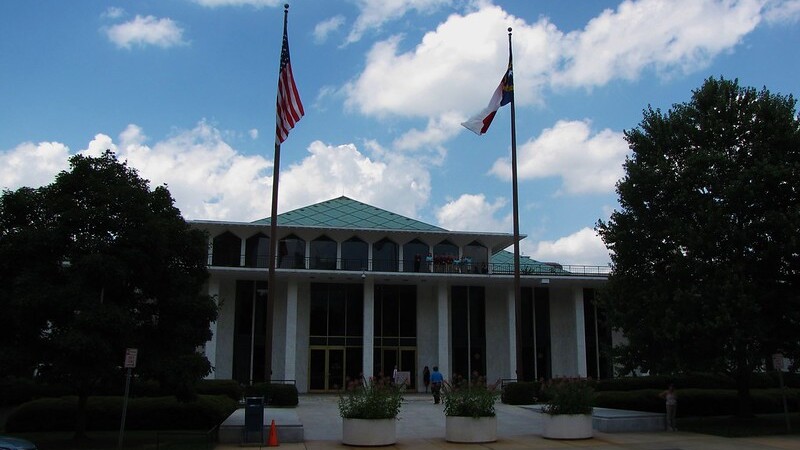 “I’m ecstatic. This is what we’ve been working for all year,” Chesser said of his victory, adding that his margin of victory meant that he also received votes from numerous Democratic voters. “I’m so proud that the voters of Nash County put their faith in me to represent them in Raleigh.”

Chesser, 37, lives in the Samaria community of Nash County with his wife, Jessica, and five children. He joined the U.S. Army at age 17 and completed more than 100 combat missions in the Iraq War. He also has served as a police officer in the Nags Head and Raleigh police departments.