Exclusive — Pence on Special Counsel Appointment in Trump Probe: Search Warrant Was ‘Divisive,’ DOJ Should Be ‘Working to Restore Credibility’ 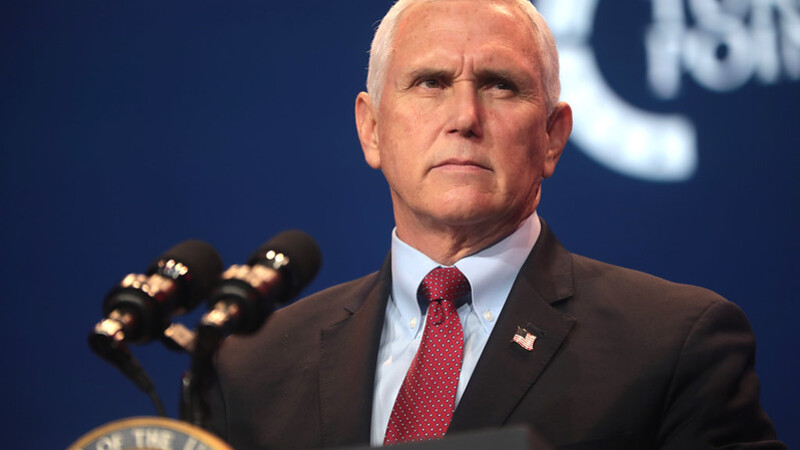 Former Vice President Mike Pence warned the Justice Department and the newly-appointed Special Counsel in the investigation of former President Donald Trump over documents he took to Mar-a-Lago post-presidency to tread carefully in an exclusive interview with Breitbart News on Friday evening.

Pence, who is currently touring the country after the midterm election promoting his new book, So Help Me God, told Breitbart News that he was shocked the Justice Department took what he called the “divisive” step of executing a search warrant at the personal residence of Trump—and that he thinks the Justice Department should be working to restore its credibility in the wake of several recent major blows to it.

“I read the news about the appointment of a special counsel. No one is above the law, but I’m not sure it’s against the law to take bad advice from lawyers,” Pence said. “I still continue to be deeply offended that the Justice Department, after years of politicization, years that found FBI agents had actually falsified documents that the FBI used Clinton-funded opposition research to support an ongoing investigation that came to be known as the Russia Hoax. I was deeply disappointed that the Justice Department approved and actually executed a search warrant at the personal residence of the former president of the United States. I think the action was divisive and I think there were a number of steps short of that that would have been effective in resolving the issues around any classified documents that were in the president’s personal residence. I would hope that with the appointment of a Special Counsel that the Justice Department and Special Counsel give very careful consideration to next steps. This is a time for the country to heal and also I think this is a time where I think the Justice Department should be working to restore credibility, to restore public confidence after years of politicization, and I hope that that informs any decisions that are made in the months ahead.”