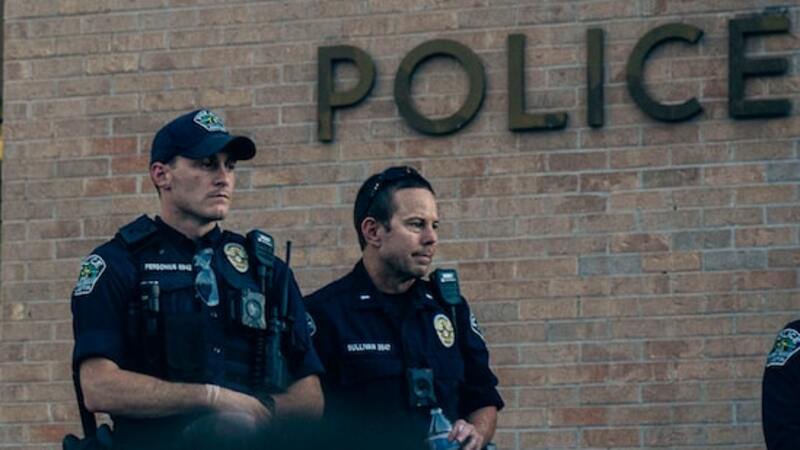 man in black and white uniform standing near woman in black jacket by Charles Fair is licensed under Unsplash unsplash.com

But the New York Times wrote a lengthy article documenting how crime has risen in the 45,000-person city since the City Council voted to cut the police force by 30%. The quotes from the otherwise liberal residents of the city are quite revealing.

“It has been traumatizing,” Democrat Julie Williams said, “to watch the city kind of fall apart before your eyes.” Williams graduated from the University of Vermont, which is in Burlington, 10 years ago and opened a bike shop in town.

Williams has had many bikes stolen, and one morning, after she noticed another bike missing, she hopped in her van and drove around town trying to find it. It didn’t take long before Williams spotted her bike in the open-air drug market of City Hall Park.

man in black and white uniform standing near woman in black jacket by Charles Fair is licensed under Unsplash unsplash.com