Arizona House: Republicans on track to maintain power in Legislature 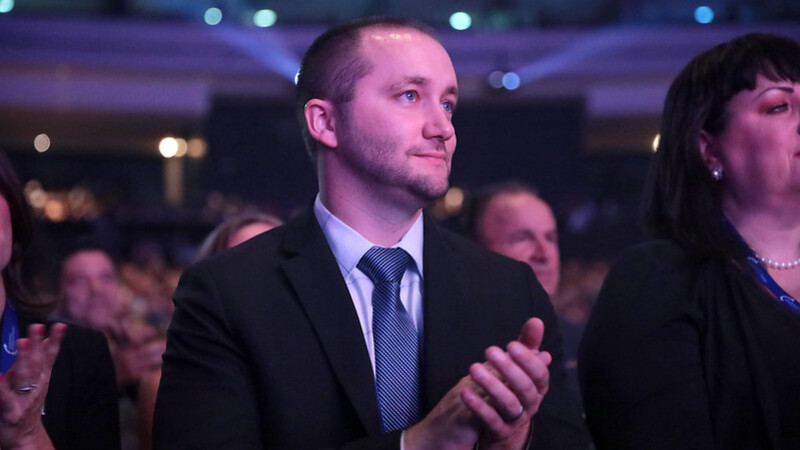 Republicans were mostly on track to keep control of the Arizona House of Representatives as vote counting continued Sunday. But Democrats’ plan to capture crucial seats was still in play.

At stake is not just the continuance of decades of Republican dominance, but the potential rise of a more conservative Legislature augmented by Trump-supporting candidates.

All six were leading at least one of their Republican competitors in each of the races following Sunday's results, which included a few thousand votes from Pinal and Pima counties, plus a drop at about 6:30 p.m. of nearly 100,000 Maricopa County ballots.